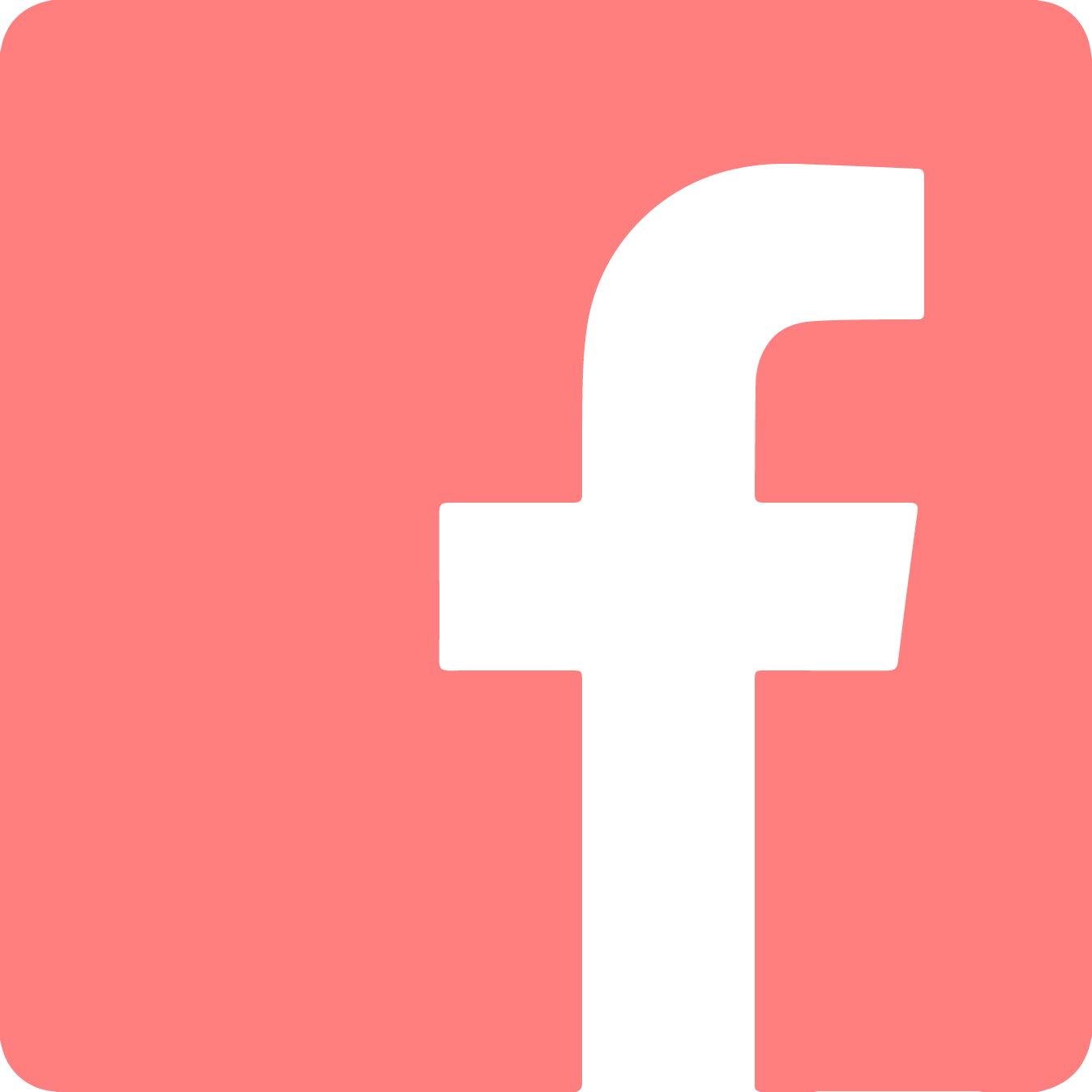 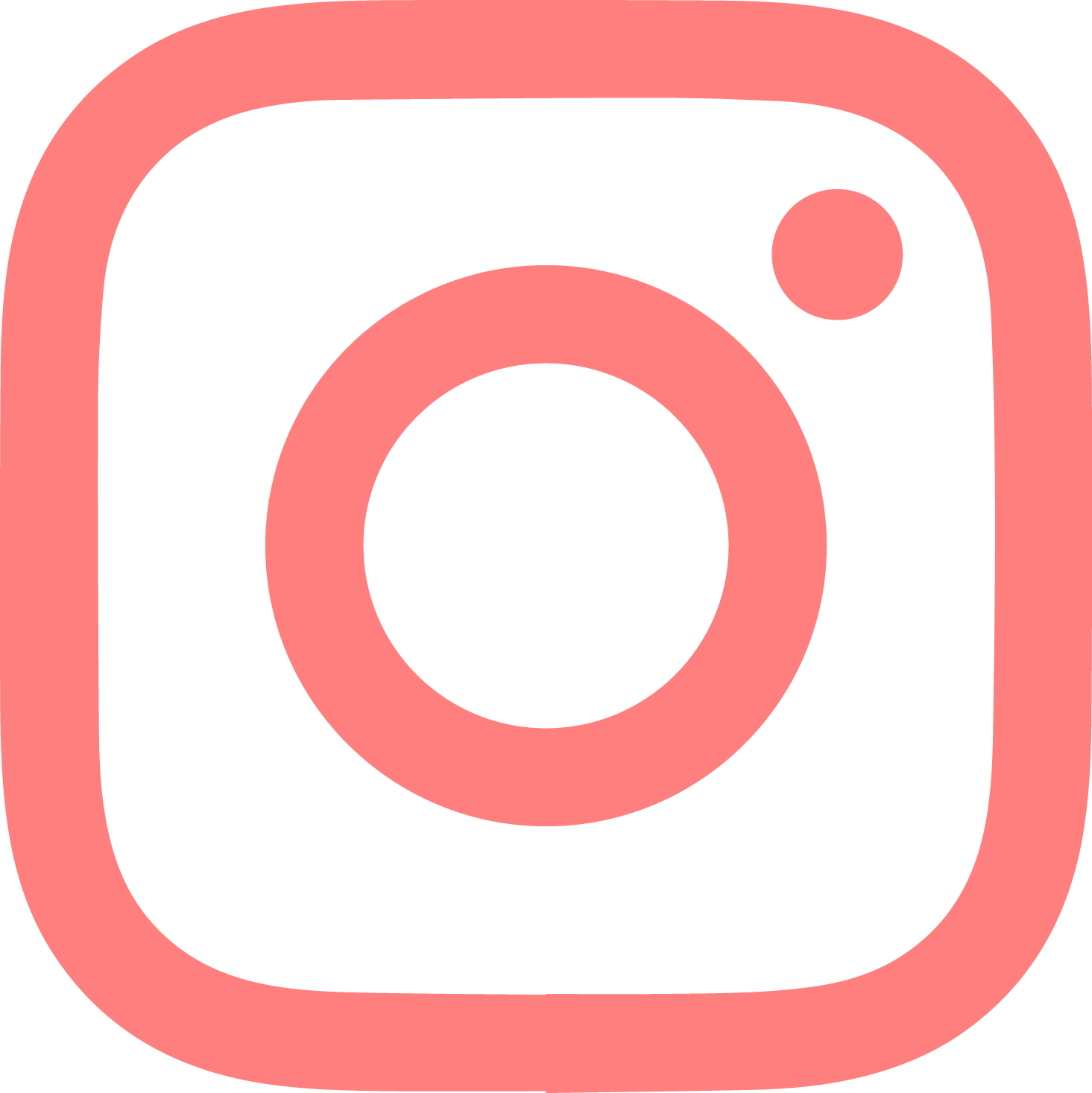 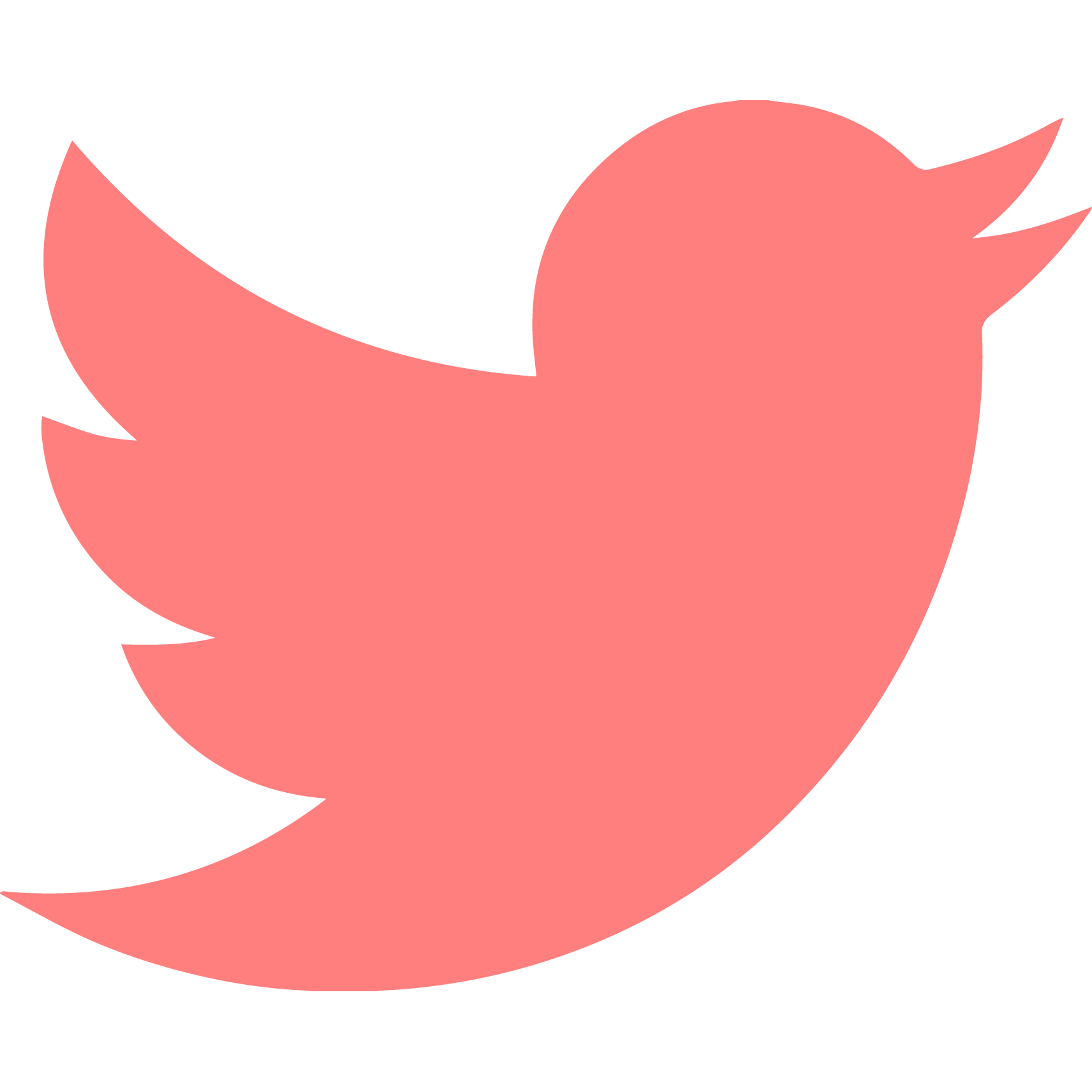 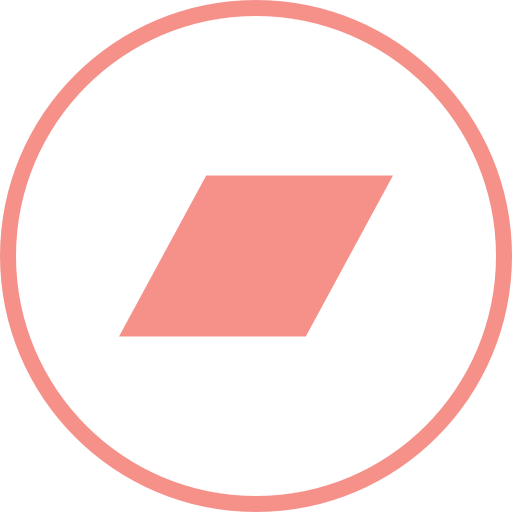 Candy Says is an electronic pop band from Oxford. In 2014 they released the “lo-fi chic pop” album Not Kings (“possibly the ultimate pop record you won’t be afraid to admit you own” – Even The Stars). After a self-imposed hiatus, they scored the British indie movie Burn Burn Burn (2016) and recorded two songs for Close (2019), a new Netflix film starring Noomi Rapace, including a cover of Running Up That Hill which was blessed by Kate Bush herself. In 2018 they founded Beanie Tapes, releasing Oxford artists Premium Leisure, Max Blansjaar, Jack Goldstein and EB as well as a Michael Fox EP produced and co-written by Candy Says’ Julia Walker. The Candy Says EP You Are Beautiful; We Are All Beautiful was released on tape in 2018 and online in 2019.